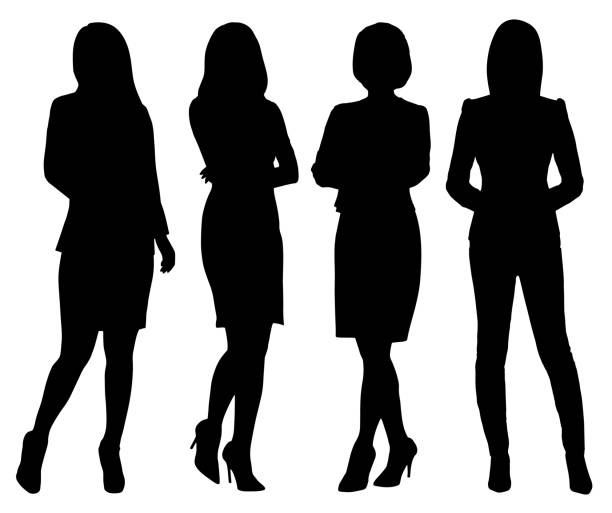 As the celebration of Women History Month continues, we can’t help but recognize the daughters of Haiti who have contributed to the development of the country’s economy. For decades, these women have been pursuing entrepreneurship to support their families, create job opportunities for others and increase sustainability. They have started thriving businesses in various sectors with their assets (money they have earned and saved from their careers in the U.S.) and/or the support of US-based donors. 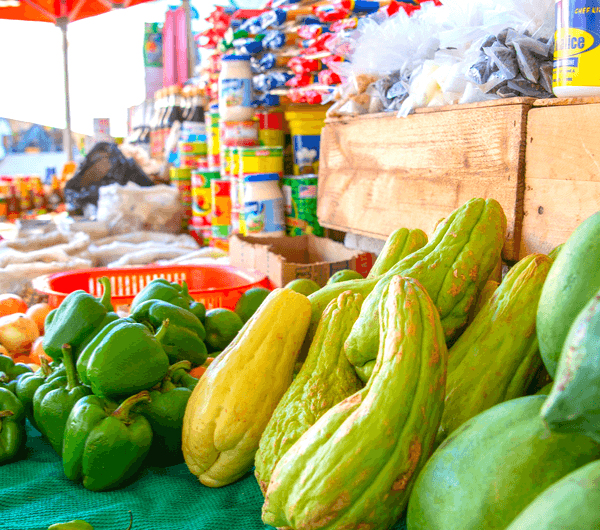 For example, Isabelle Laguerre Mevs founded Star Industries S.A., a food processing company that produces seasoning, marinating, and hot sauces. Her products are high in demand from supermarkets, restaurants, and hotels around the capital. Carolina Sada, a former director for Estee Lauder moved back to Haiti and started Ayiti Natives. Her company specializes in making natural soaps and body oils with moringa and supports smallholder farmers. Myrtha Vildon launched Glory Industries, a toilet paper production company. Her company also manufactures napkins. Vildon has shared that her goal is to initiate healthy hygiene habits in the country. Rosmene Norvil works closely with the southern sector of the Ministry of National Education as the department directorate to improve the accessibility to quality education. With financial support from the World Bank, she has helped implement the Providing an Education of Quality in Haiti (PEQH). Yolene Surena, who has also received funding from the World Bank, leads disaster risk management projects in Haiti to help the country develop prevention strategies.

In addition to the women facilitating access to Haiti’s job market are the independent market vendors who account for almost 80 percent of the female populace. These women, with limited education, rise early in the morning to sell everything from food to clothing on the streets in Port-au-Prince or the countryside, with the sole purpose of providing for their families. Typically, they buy goods from other sources and resell them, or receive shipments of items from family members in the United States. They spend hours in the sun trying to make a living, and if they’re selling in an official market, they must use their earnings to pay for their stall. Because the majority of the population is poor and/or unemployed, it’s difficult for the vendors to make a profit. Most consumers can only afford to promise to pay, and out of desperation, the sellers will give them the goods “on credit” and wait for paybacks.

It is clear that Haitian women, whether their businesses are official or informal, are not waiting on men to remedy the issues of poverty or to grant them equal participation in economic development. Instead, they are taking the country’s future into their own hands one generation at a time, and we salute them!