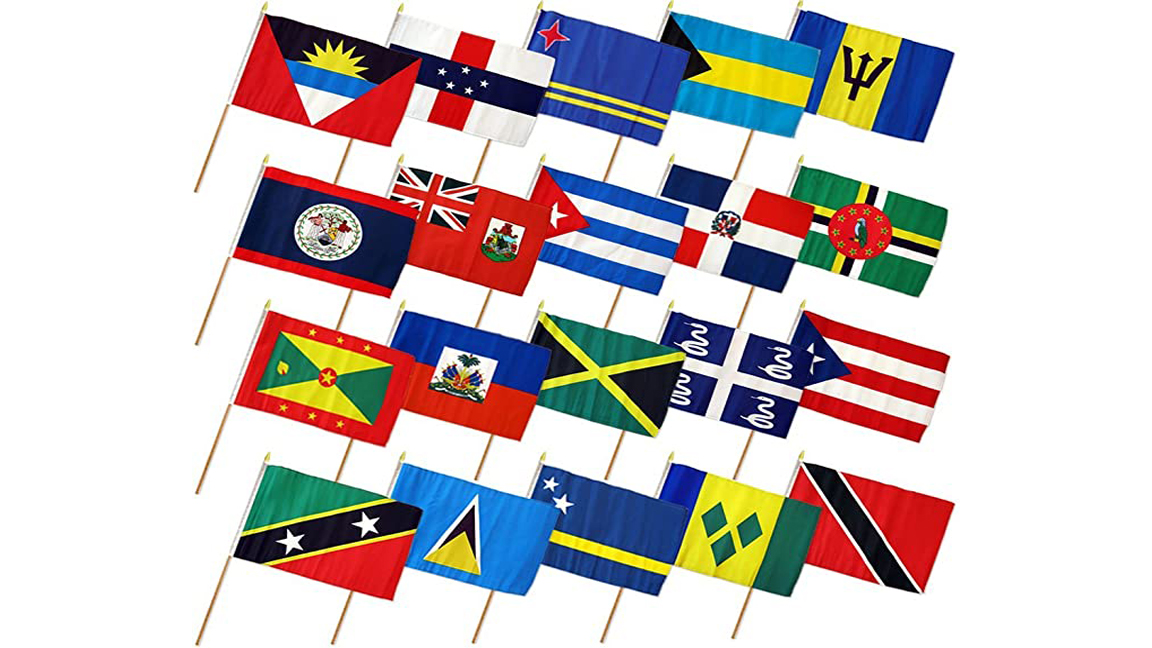 The year 2000 was a defining moment for immigrants, specifically those from Cuba, the Dominican Republic, Jamaica, Trinidad and Tobago and Haiti. In June, the Institute of Caribbean Studies, under the leadership of its President and founder Dr. Claire Nelson, recognized and celebrated the contributions of the Caribbean immigrants to American society, including its history and culture. In 2005, the U.S. House of Representatives adopted the commemoration before it was subsequently passed and proclaimed by the Senate and George W. Bush in 2006.

Today, in its 15th year, Caribbean Heritage Month aims to focus on “Our Shared History, Our Shared Future” to remind the world how Caribbean Americans – there are currently 13.4 million in the United States – continue to help shape the American dream. However, Haitians are the largest of the Caribbean ancestry groups in the U.S. (1,084,455 million), thus playing a role in shifting the agricultural landscape of America. In fact, as two of the oldest countries in the Western Hemisphere, Haiti and the United States’ shared history runs deep.

Monetarily speaking, Haiti alleviated the United States’ deficit during its long war for independence. The generous loans from Saint Domingue (now Haiti) kept Americans afloat during those difficult times. These loans were the fruits of enslaved Africans in Saint Domingue, whose labor in picking cotton, harvesting sugar cane and producing coffee generated a lot of wealth for the island. 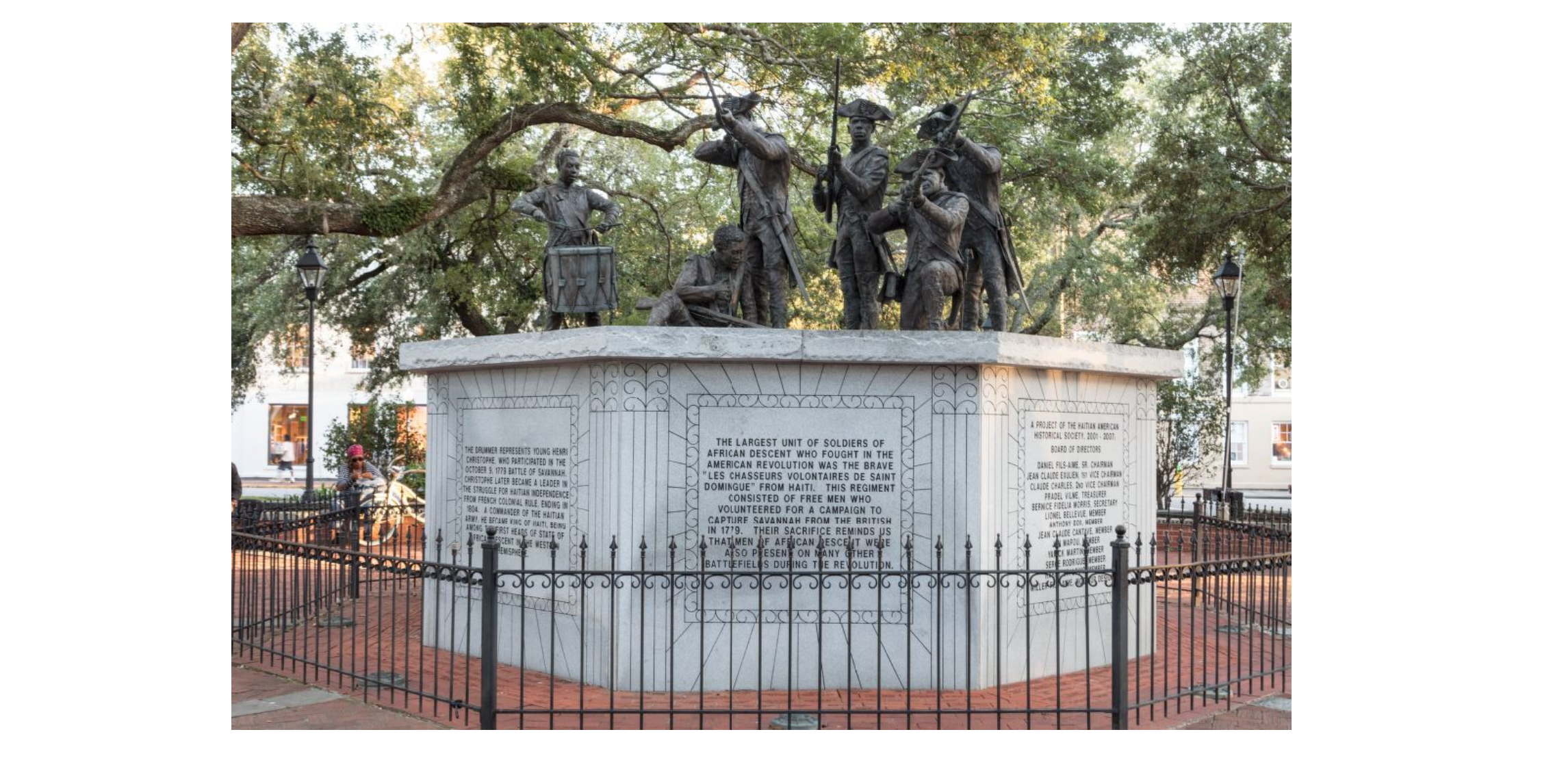 In addition, many Haitians fought alongside Americans against the British in 1779 in Savannah. After helping America secure its freedom in 1783, the Haitian military went back home to attack the French in 1791 before finally gaining their own independence in 1804. Ironically, the U.S. did not recognize Haiti’s independence until 1825, and they were the last country to do so.

After the impactful revolt in Haiti, some slaves immigrated to Philadelphia, Charleston and New Orleans, seeking refuge. Some even settled in Santo Domingo (now Dominican Republic) and Cuba. Haitians practically everywhere now, from South America to North America and Europe. Although the contributions of Haitians in America are kept in the past, the media’s current interest in its economic struggles (due to reparations to France) may spark a new revolution that will once again make Haiti prosperous and a place where immigrants settle to contribute to its advancement.

In the meantime, Haitian Americans and their immigrant parents should reflect on Caribbean Heritage Month with a new resolve. They should ignite the determined spirit of their ancestors to revolt against the violence and corruption that keeps our Haitian brothers and sisters enslaved to fear and poverty back home.