L’Union Fait La Force! Together We Are Stronger! is the motto of the Haitian flag. 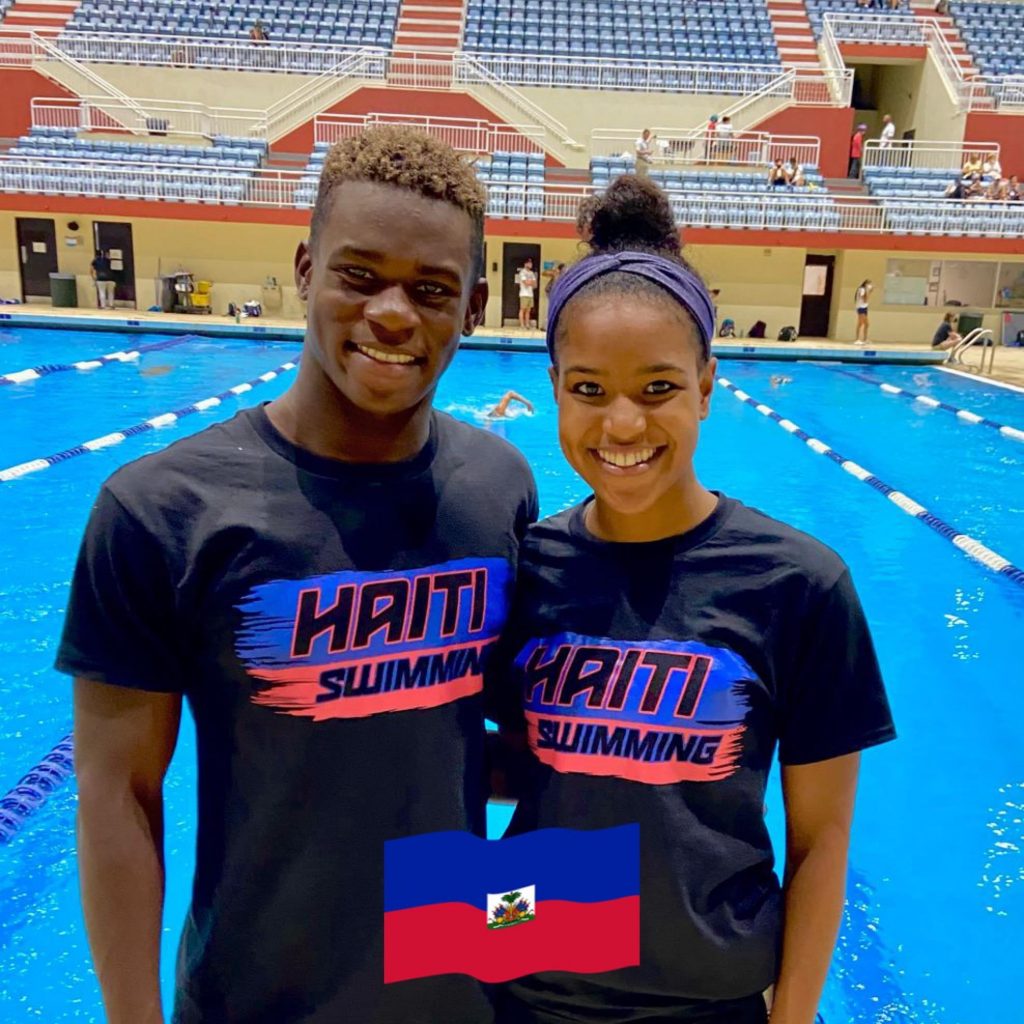 Until Rio 2016, Haiti Swimming had been absent from the Olympic Games since 1996.

At Rio, Haitian-American, Olympic swimmer, Naomy Grand Pierre made global headlines as she re-introduced Haiti Swimming when she competed as the first female swimmer to ever represent Haiti in an Olympic Games. 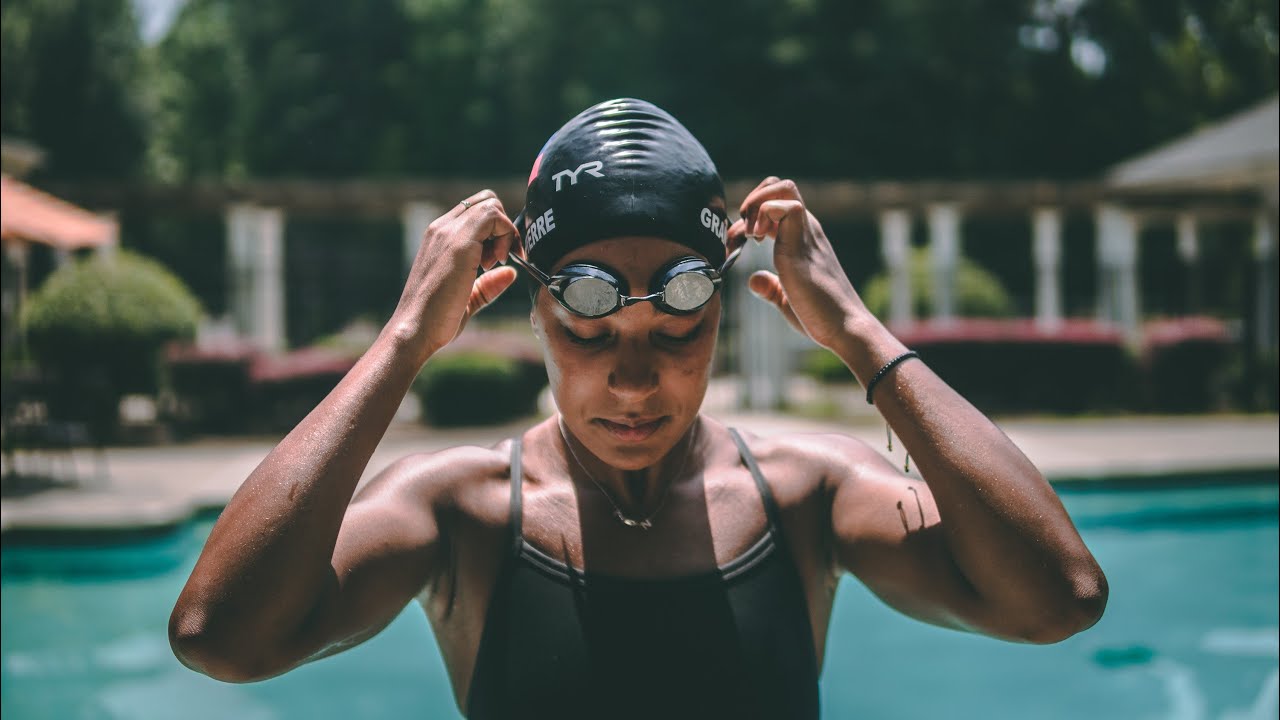 Since 2016, we have registered over 10 new athletes and built the Haitian National Swim Team.

The team has competed at every World and Caribbean championship since its inception and with your help our next stop will be the 2021 Games. 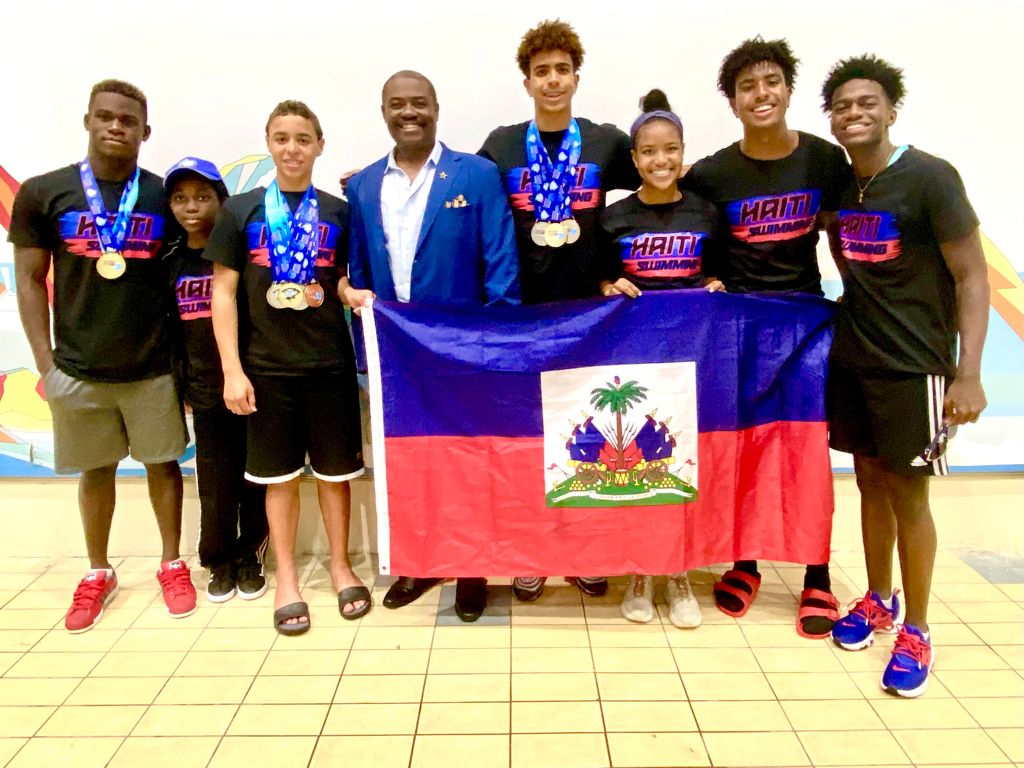 We believe that through sports and global events like the Olympics, we can break barriers and create real change that motivates and inspires others to achieve their dreams.

We need your support to make this dream a reality! Can we count on you to Support our Movement by spreading the word and donating just $10 or more towards our 2021 Haiti Swim Journey? 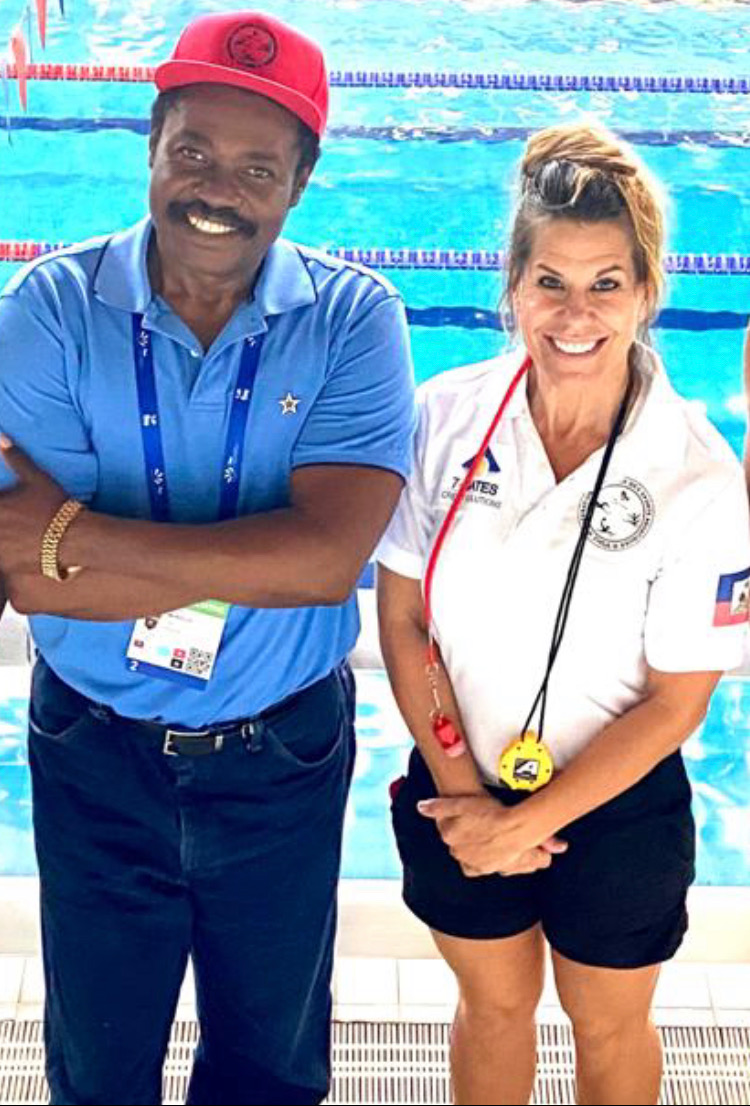 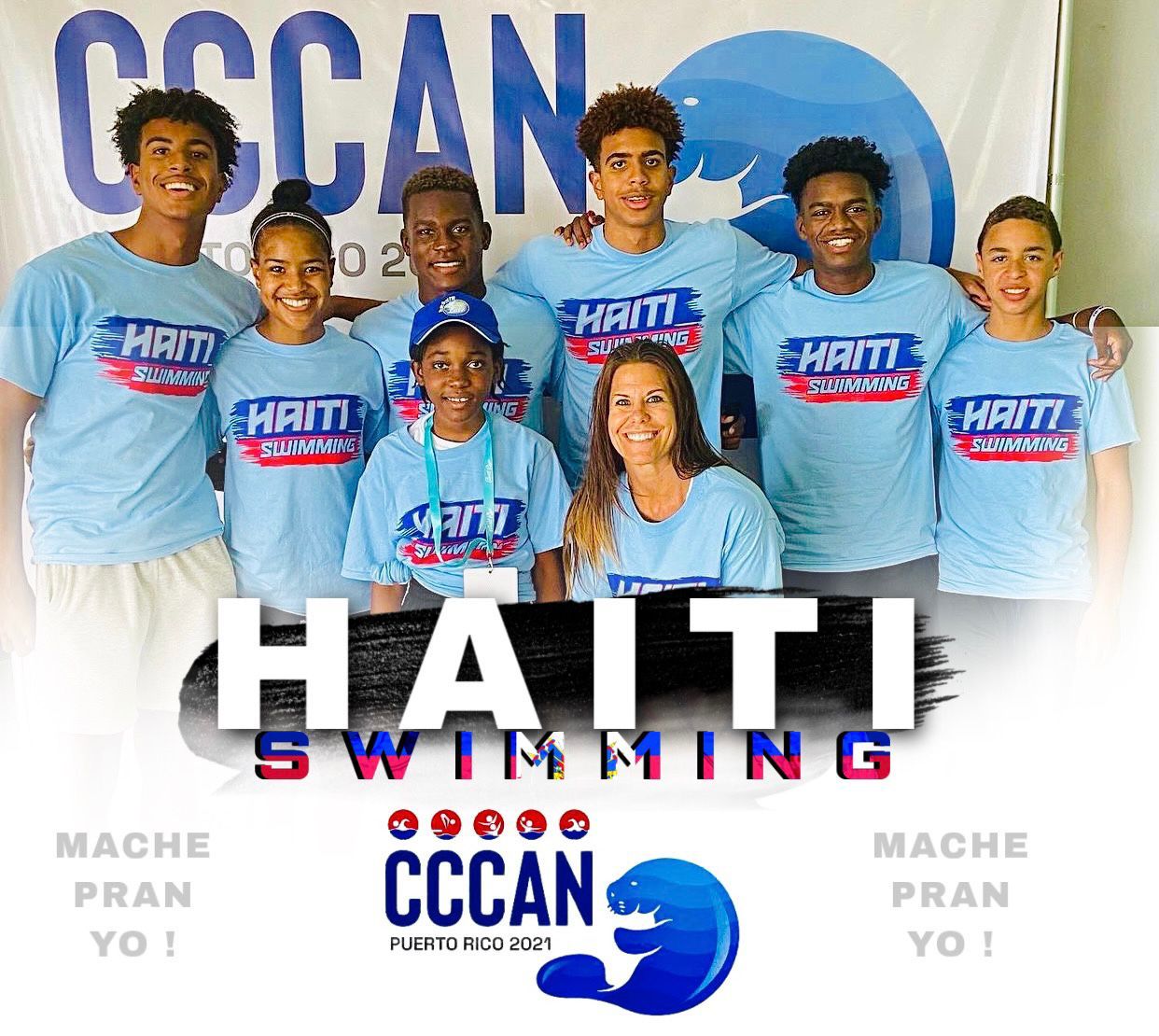